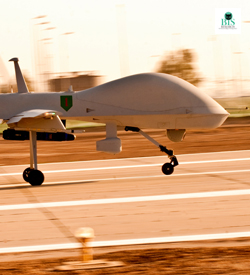 Over the past few years, there has been an increase in the use of Unmanned Aerial Vehicles (UAVs). The various advantages of UAVs are safety in airspace and their ability to enable the beyond visual line of sight operation.  According to the market intelligence report by BIS Research titled, ‘Global UAV Sense and Avoid System Market-analysis and Forecast (2017-2022),’ the market for UAV sense and avoid system accounted the value $508.7 million in the year 2016 million, with commercial application holding the highest share. The prominent share of the commercial sector is attributed to the rise in demands of drones equipped with sense and avoid system across commercial applications such as inspection, delivery, first responder, and aerial imaging, among others.