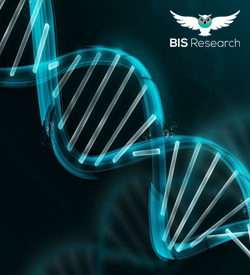 According to the International Agency for Research on Cancer around 14.1 million cases have been registered that are new and it is expected that this number can cross 21.7 million in future. All these cases are in turn increasing the economic burden of the people globally. The increase in the number of cancer cases, the increasing economic burden and most importantly the lack of sophisticated technology and diagnostics which can enable early detection of cancer are fuelling the research for novel technologies. Currently, to diagnose cancer the procedure conducted is known as tissue biopsy. The procedure is invasive in nature but does not support early diagnoses of cancer thus hindering the early treatment monitoring. This propelled the research on biomarkers present in the body fluids and led to the development of the non-invasive diagnostic procedure known as liquid biopsy. This technique involves the diagnosis of mutations occurring in the organs of the body with the screening of body fluids. According to a recent market intelligence report published by BIS Research titled, Global Liquid Biopsy Market – Analysis and Forecast 2018 to 2028, the global market for it is expected to reach $2.94 billion by 2028 and with a CAGR of 14.45%.

END_OF_DOCUMENT_TOKEN_TO_BE_REPLACED 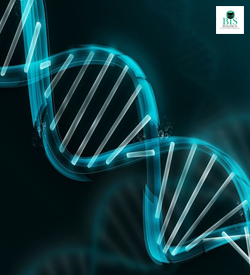 The rising incidence rate of cancer as pushed the healthcare industry to develop less invasive diagnosis and treatment options for cancer-ridden patients. Liquid biopsy has emerged as the latest breakthrough in the cancer screening and diagnostic field as it uses just a sample of blood to trace the presence of DNA from tumor cells that are in the blood. It can be a boon for the cancer healthcare industry as it helps in diagnosis of cancer at an early stage, as well as in monitoring the growth of cancer in a patient's body.