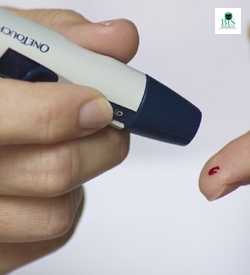 Ease of Accessibility Increasing the Popularity of POCT

As per the WHO statistics, the global prevalence of diabetes had increased to 8.5% in adults in the year 2014 from 4.7% in 1980. This rise has consequently led to an increase in the demands for better treatment and diagnostic services such as Point of Care Testing (POCT). According to the latest market intelligence report by BIS Healthcare titled, ‘Global Point of Care Testing Market- Analysis and Forecast (2017-2026),’ the market generated a revenue of $13.87 billion in the year 2017. The market is expected to garner a value of $23.92 billion by the end of the year 2026 owing to the rise in the geriatric population along with the increased prevalence of chronic diseases. The market for POCT is to reach a niche level during the forecast period due to the technological hybridization, connectivity with smartphone-based applications, rising demands in the developing nation, and increased usage across different health organizations.