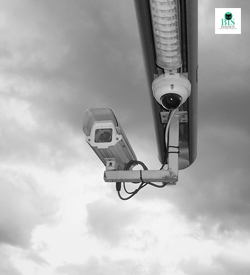 Rising Demands for VCA and VSaaS in the Video Surveillance Market

Over the last few years, rising security concerns, along with the need for highly efficient and time-saving surveillance system at an affordable price in several industry verticals gave rise to the video surveillance systems. Further, the surveillance system is extensively used in various areas such as parks, stadiums, hospitals, retail outlets, and banks, among others. According to the market intelligence report by BIS Research titled, ‘Global Video Surveillance Market-Analysis and Forecast (2017-2023)’, the market is expected to reach at a niche level by the end of 2023, registering a CAGR of 12.9% during the forecast period. This tremendous growth is attributed to the rising demands for Video Content Analytics (VCA), and Video Surveillance as a service (VSaaS), incorporation of artificial intelligence in video surveillance systems, increasing demands for intelligent transportation systems, and integration of surveillance with technologies such as drones and body-worn cameras.