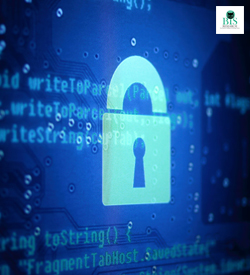 The prodigious cyber attack on 13th May, 2017 used “WannaCry” ransomware, which infiltrated hundreds of thousands of computers worldwide, has shook various organizations worldwide, especially healthcare providers, and has left the world on high alert. Ransomware is used by hackers to encrypt data, lock computers and hold the information hostage in lieu of the ransom payments. In 2016, multiple medical organizations in the U.S. were victims of different ransomware attacks, which ended up paying thousands of dollars as ransom to recover their files. The latest attack has affected more than 0.3 million victims in 150 countries, with only a smaller amount of U.S. organizations affected. Among the most visibly affected were one-fifth of the U.K. healthcare providers which come under National Health Service, which threw the hospitals and patients into disarray, with surgeries being cancelled and patients being transferred. The authorities have identified this attack as “a continuing pattern of ransomware attacks.”