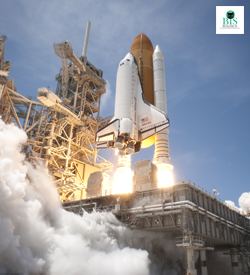 The space industry is booming at present as it is no more the prerogative of the U.S.A and Russia. Now companies from developed as well as developing nations such as the U.S., Europe, China, Ukraine, Russia, India, and Japan, among others compete with one another in the space industry. Initially, the focus of the companies was on developing satellites which were large and heavy, and on developing the vehicles capable of launching those satellites. With the passing time, the space technology has advanced and the focus has shifted to nanosatellites which are being used to form satellite constellations in the space.