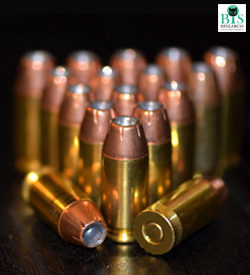 Hunting has been considered as an outdoor game for ages, and its popularity has grown over time with people’s rising interest in hunting and target shooting. Hunting is a major revenue generating industry in such countries like Zimbabwe, Belarus, Tanzania, and Kazakhstan, which offer packages for hunting seasons to hunters from all over the globe. Due to this increasing interest, the demand for small caliber ammunition has risen, and has boosted the small caliber ammunition market.