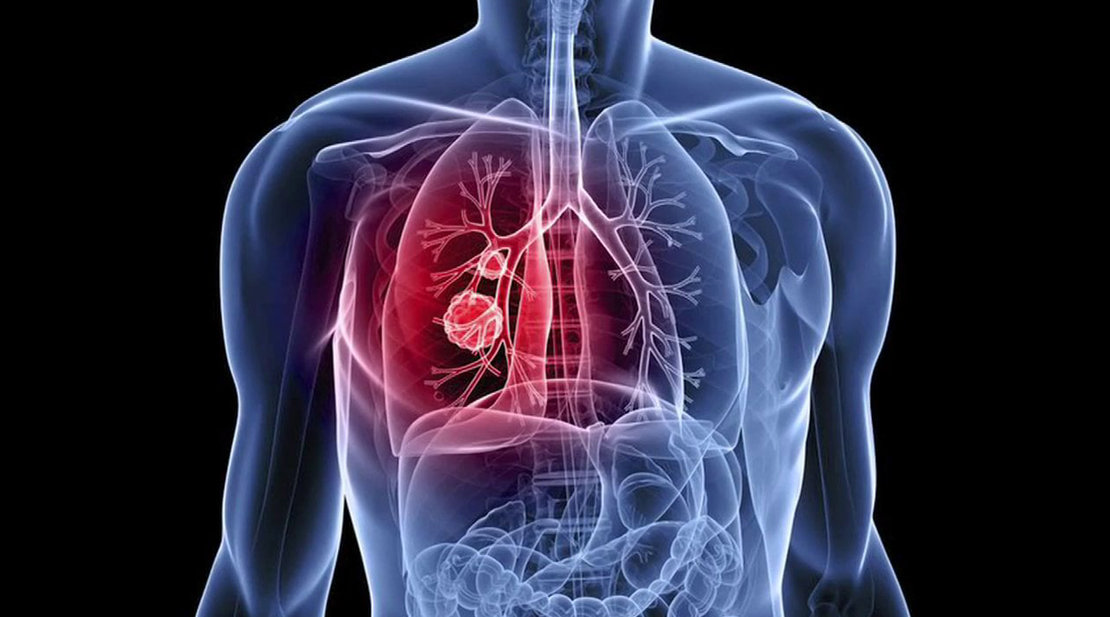 Cancer Imaging Systems: The Future of Cancer Diagnostics and Treatments

Cancer has been the second leading cause of death worldwide and was responsible for 8.8 million deaths in the year 2015 according to the World Health Organization. Approximately 70% of death from cancer occur in low and middle-income countries, the reason being lack of required healthcare technology and systems in these countries. According to the American Cancer Society, the total number of cancer incidence is expected to reach 21.7 million by 2030, and the number of cancer deaths will reach 13 million due to the growth and aging of the population. The future will have a tremendous increase in the cancer cases, increasing the burden because of the adoption of a modern lifestyle such as smoking, poor diet, physical inactivity, and fewer childbirths, in economically developing countries.