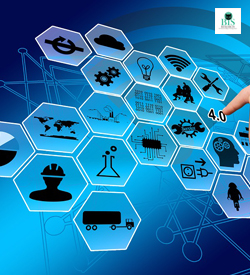 IoT Devices to Increase the Popularity of Edge Analytics Globally

Internet of Things(IoT), mobile devices, and other systems are producing a vast amount of decentralized data at the network’s edge. This huge amount of data requires enormous investments in the expansion of computational resources such as analytics, storage, and networking software along with computing platforms. With the evolution of edge computing into edge analytics, the problem of decentralized data can be overcome. Edge analytics collect and analyze data at the point where it is generated such as sensors, IoT gateways, network switches, and other devices. According to the latest market intelligence report by BIS Research titled, ‘Global Edge Analytics Market-Analysis and Forecast (2018-2025),’ the market is expected to reach $13.44 billion by the year 2025. This significant growth is attributed to the rapid proliferation of the number of connected devices and the continuous expansion of data generated by these devices.