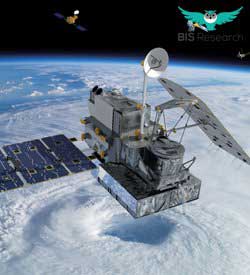 The first attempt at engaging in earth observation dates back to the year 1957, when the satellite Sputnik1 was launched. Sputnik1 was developed by the Soviet Union and communicated signals which were received on Earth. Since then, a number of satellites have been developed and launched by leading countries such as the U.S., Canada, France, the U.K., Japan, and India with improved resolutions, a wider range of applications, and more advanced technologies.