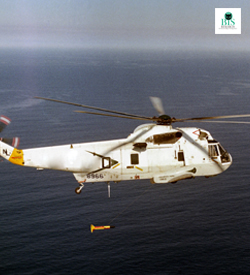 Submarines are one of the most sophisticated warfare in the world, integrated with weapons and systems which makes them undetectable. The ability of a nation's submarine to tread undersea without a trace puts the safety of other nations at risk. Hence, the defense industry has devised antisubmarine warfare, which operates on the surface, in the air, and undersea. The airborne detection systems have garnered the attention of the defense forces as they cover a larger area as compared to other platforms and thus, enhance the chances of submarine detection. The systems consist of a number of sensors that work together in sync to detect a stealth submarine.