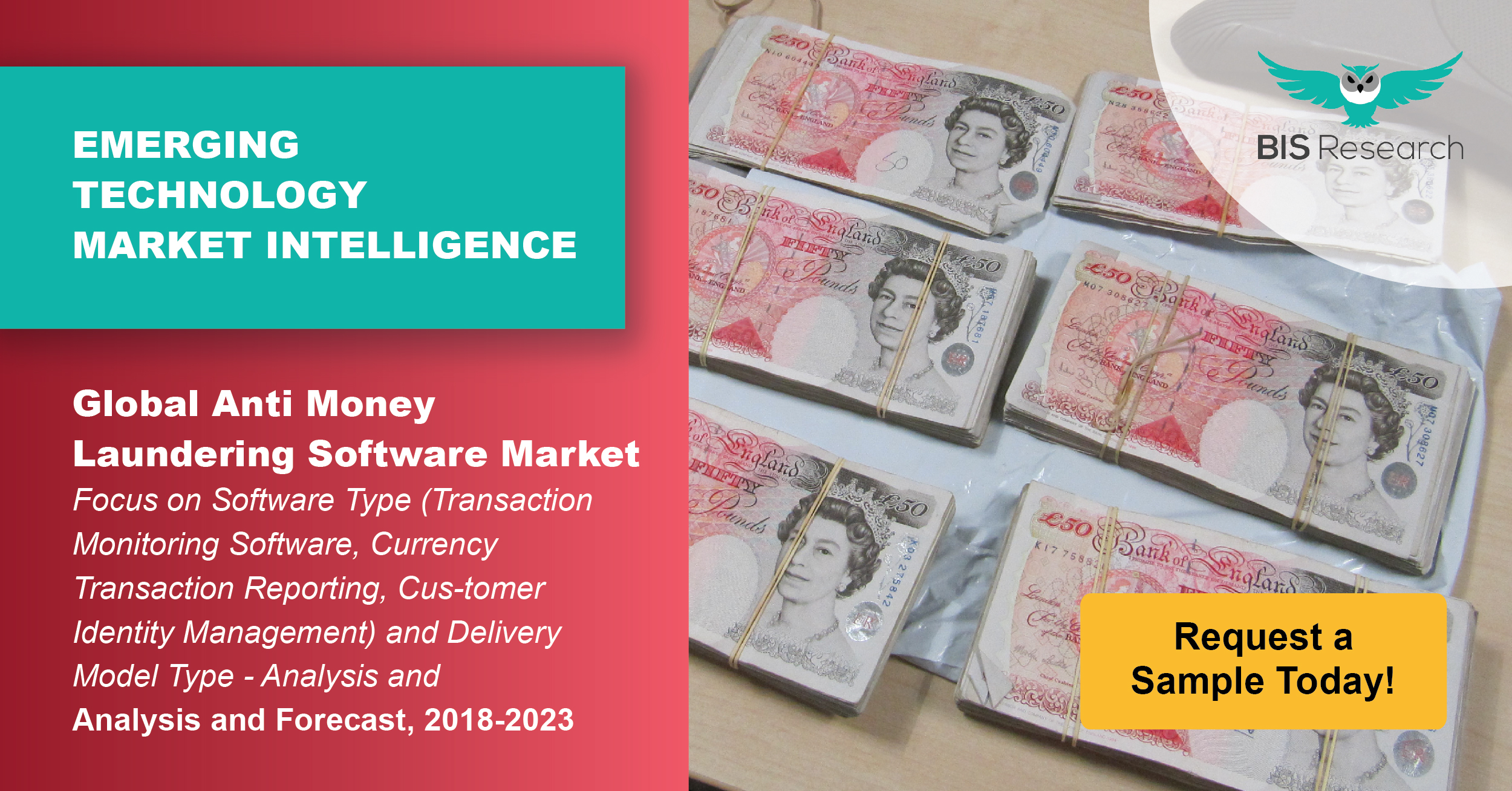 Since the early 90s, money laundering has been a major challenge hampering the economic growth of countries across the globe. In the recent years, the world has witnessed some of the biggest money laundering scandals till date. As per the United Nations Office on Drugs and Crime, approximately $800 billion - $2 trillion U.S. dollars are laundered every year. The digitalization of the financial services sector has improved its functioning, but at the same time, has also exposed it to the risk of money laundering.