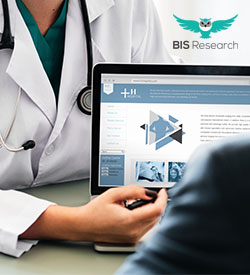 Analyzing the Growth of the Liquid Biopsy Market for Latin America

According to the Pan American Health Organization, a rise of 67% is expected in the incidences of cancer by 2030 in comparison with 2012, in Latin America. Among all developing regions, Latin America has the highest life expectancy rate and according to the World Health Organization (WHO) it comprises 10% of the world’s population. However, the emergence of diseases such as cancer has resulted in a huge healthcare economic burden.