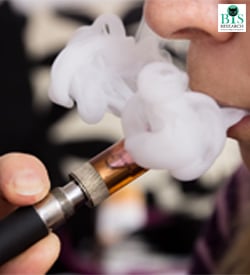 Will Vaporizers Rise After The Tobacco Regulations In The Asia Pacific Market?

Asia Pacific (APAC) region has a large number of smokers, despite this fact, the e-cigarette and vaporizer market has not gained as much popularity in the region as compared to the western countries, and is still at a nascent stage. Many associations and consortiums are now engaged in educating the populace of this region about the advantages and variety of e-cigarettes and vaporizers, as people lack the knowledge about e-cigarettes and its market. Despite regulations introduced to control tobacco consumption in countries like China, India and Indonesia, the number of smokers has increased considerably since 2006.