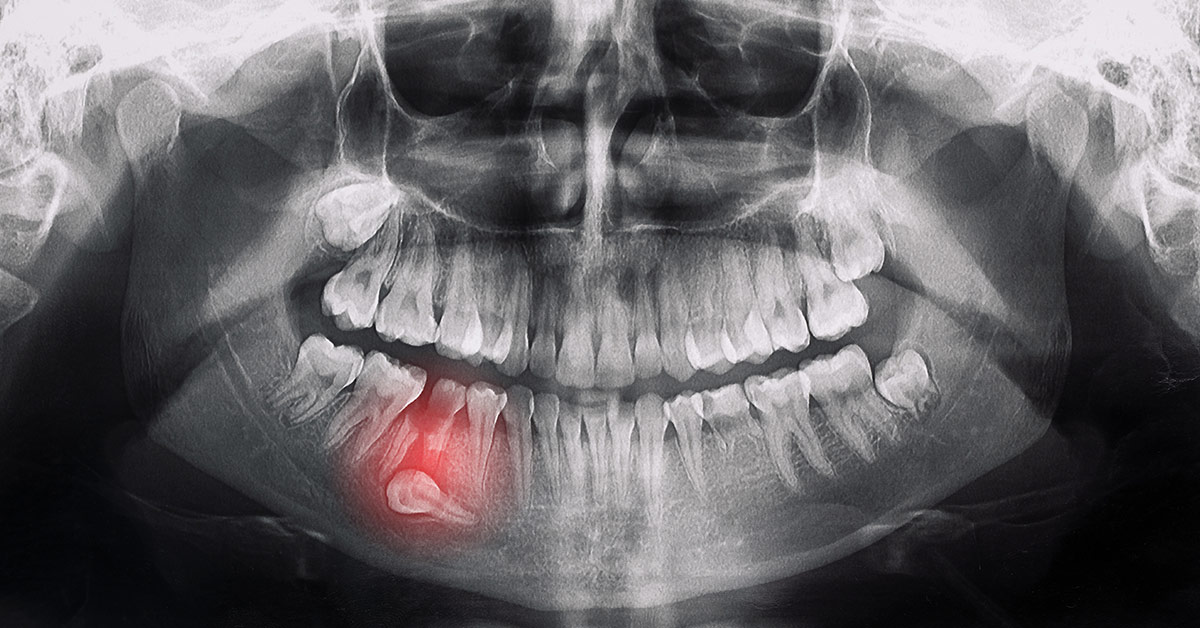 Dental radiographs, often known as X-Ray films or, more popularly, X-Rays, are images of the teeth, bones, and surrounding soft tissues that are used to screen for and help detect abnormalities with the teeth, mouth, and jaw. X-Ray images can reveal cavities, malignant or benign tumors, hidden oral structures (wisdom teeth), and bone loss that a visual examination cannot detect.

The increasing prevalence of dental disorders globally is paving the way for manufacturers to develop innovative imaging equipment capable of producing refined image quality and increasing the demand for dental radiography devices.

According to BIS Research, the global dental radiography market report highlights that the market was valued at $2.3285 billion in 2021 and is expected to reach $3.9148 billion by the end of 2031.

Get your free sample report here

An intraoral radiography image is produced by inserting the radiographic film or sensor into the mouth of a patient.

Periapical View: The goal of this sort of image is to catch the tip of the root on film. This is frequently useful in pinpointing the source of discomfort in a single tooth since it allows a dentist to see the tooth and surrounding bone.

This image is used to identify the need for endodontic therapy and to observe the effective course of it after it is processed.

Bitewing View: The bitewing view is used to see the crown of the back teeth and the height of the alveolar bone concerning the cementoenamel junctions, which are the boundary lines on the teeth that separate the crown from the root. When there is a lot of bone loss, the films can be placed with their longer dimension in the vertical axis to make it easier to see how they relate to the teeth.

Bitewing refers to a little tab of paper or plastic in the middle of the X-Ray film that, when chewed on, causes the film to hover, capturing an equal amount of maxillary and mandibular view.

Occlusal View: The occlusal view is used when the skeletal or pathologic anatomy of the floor of the mouth or the palate has to be shown.

The occlusal film, which is three to four times the size of the film used to take a periapical or bitewing, is put into the mouth so that the maxillary and mandibular teeth are completely separated, and the film is exposed either from under the chin or angled down from the tip of the nose.

An extra-oral radiography image is produced by placing the radiographic film or sensor outside the mouth, on the opposite side of the head from the X-Ray source.

A lateral cephalogram is utilized to assess dentofacial proportions and determine the anatomic foundation for a malocclusion, whereas an anteroposterior radiograph offers a frontal perspective.

Panoramic View: It has a greater field of vision and may show the heads and necks of the mandibular condyles, the coronoid processes of the jaw, as well as the nasal cavity and maxillary sinuses.

Panoramic views are extraoral films that are exposed while the patient's mouth is closed, and they were created by the U.S. Army as a rapid way to gain an overall picture of a soldier's oral health.

Exposing eighteen films per soldier took a long time, and it was believed that a single panoramic film speeds up the process of checking and analyzing the oral health of the soldiers.

With the advent of radio communications in the 19th century, warfare technologies were used in all major conflicts. Especially, the electronic...

Automation technology has spread rapidly across different industry verticals and the emergence of this technology has resulted in the introduction of...

Inside the Industry: Implications of COVID-19 on...