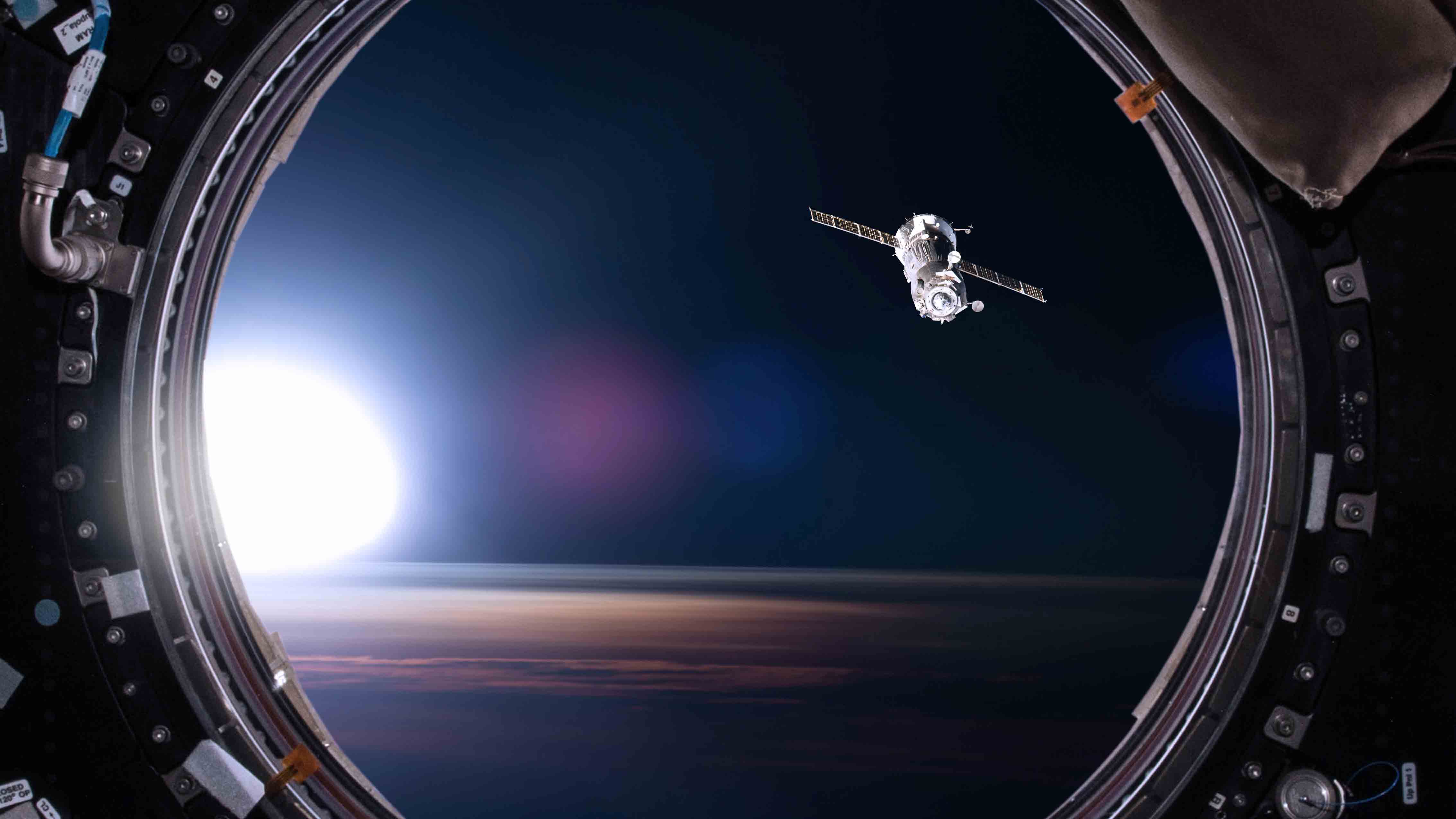 The era of satellites began when the world watched its first successful launch of a satellite into low-Earth orbit (LEO) in 1957. After five years, Telstar 1 was launched to facilitate high-speed telephone signals into medium-Earth orbit (MEO), and proceeding further, Syncom 2 became the first operational satellite sent into geosynchronous orbit (GEO).

The higher orbits, MEO and GEO, are primarily occupied for weather, communications, Earth observations, and defense purposes by large satellites. In contrast, the small satellites (SmallSats) are limited to LEO for a multitude of reasons, including the high cost of space-hardened parts.

The new SBC in development is aimed to provide power architecture software-compatible processing with a general-purpose processor that uses less power from its spacecraft and is intended to be more advanced than the RAD750.

The RAD750 is a licensed radiation-hardened SBC processor that is ten times more efficient in the performance of current space processors.

Manufactured by BAE Systems Electronics, Intelligence & Support in 2005, RAD750 is used in high-radiation environments experienced on board satellites and spacecraft. 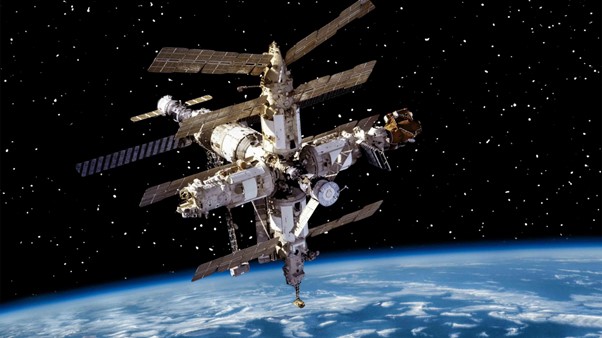 A satellite design that is able to withstand the vibration, shock, and stress of launch, ensuing rocket separation, and the high levels of radiation in space is a complex and costly endeavor. Though the Earth’s inhabitants are protected by the atmosphere and magnetic field of Earth from harsh radiation from space, satellites must be properly shielded and designed to withstand the space radiation environment.

Satellites occupying MEO and GEO are designed and hardened for use in a high-radiation environment built with space-grade components, but due to size factor, SmallSats have less room and a lower weight budget and bearing capability than larger satellites.

For larger satellites to achieve the same level of quality and hardening, the cost of a space-ready single-board computer would be around $250K or more.

In response to these challenges, Rad-Hard SBC came into consideration which offers a space-hardened and affordable single-board computer. This is a miniature technology with a smaller size and lighter weight, measuring less than 7x 6 inches and costing around $130K, with a lower power consumption of just 6.6 Watts. The Rad-Hard SBC is conduction-cooled for operation outside the atmosphere, designed with space-grade integrated circuits, and mechanically hardened to carry the shock and vibration encountered during a satellite launch.

Radiation hardening is the process of designing and producing electronic devices and circuits that are tolerant to a massive level of radiation due to ionization radiation and electromagnetic radiation.

The increasing number of satellites in LEO with the upcoming mega-constellation has placed a high demand on producing space-based radiation-hardened components that are capable of withstanding high radiation effects caused due to solar flares.

According to the BIS Research report, the global radiation-hardened electronics for space applications market is estimated to reach $4.76 billion by 2032 from $2.34 billion in 2021, growing at a CAGR of 1.70% during the forecast period. 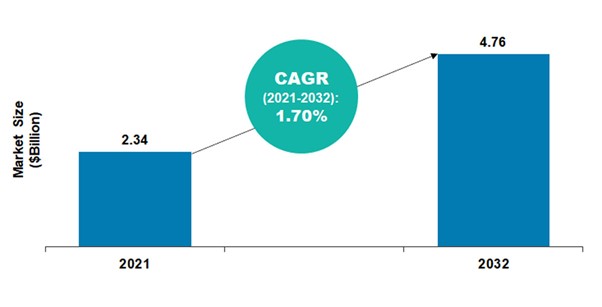 Moreover, the growth of the global radiation-hardened electronics for space applications market is expected to be driven by the increasing demand for communication and Earth observation satellites.

This technology is a game changer in the arena of satellites as it is designed to provide a high level of reliability at a fraction of the current cost through space-hardened parts. By enabling small satellite companies to improve the performance, reliability, and longevity of SmallSats in space orbits, Rad-Hard SBC technology increases the competitive advantage that was not previously available to these companies.

This patent-pending Rad-Hard SBC technology meets the command and data-handling requirements for missions incorporated with space-grade radiation hardness and fault tolerance at a substantially lower cost and lower power consumption than the current space-grade solution available for large aerospace manufacturers.

More advancements in technologies, such as military electronics, have been mentioned broadly by researchers.

Technological advancements in radiation-hardened single-board computers are providing customized space power solutions and machine learning in field-programmable gate arrays, which provide high-efficiency processing capabilities for satellites with advanced applications. Multiple deep space missions that are currently being conducted are driving the demand for radiation-hardened capabilities and the increasing frequency of space weather events.

Overall, the need for enhanced radiation hardening is only expected to grow across upcoming missions.

OR Visualization Systems – Streamlining the Surgical...

Indoor farming is an alternative farming method where crops are produced in a controlled atmosphere. It is suitable for growing a variety of...