How is Blockchain Technology Transforming the Energy Sector? 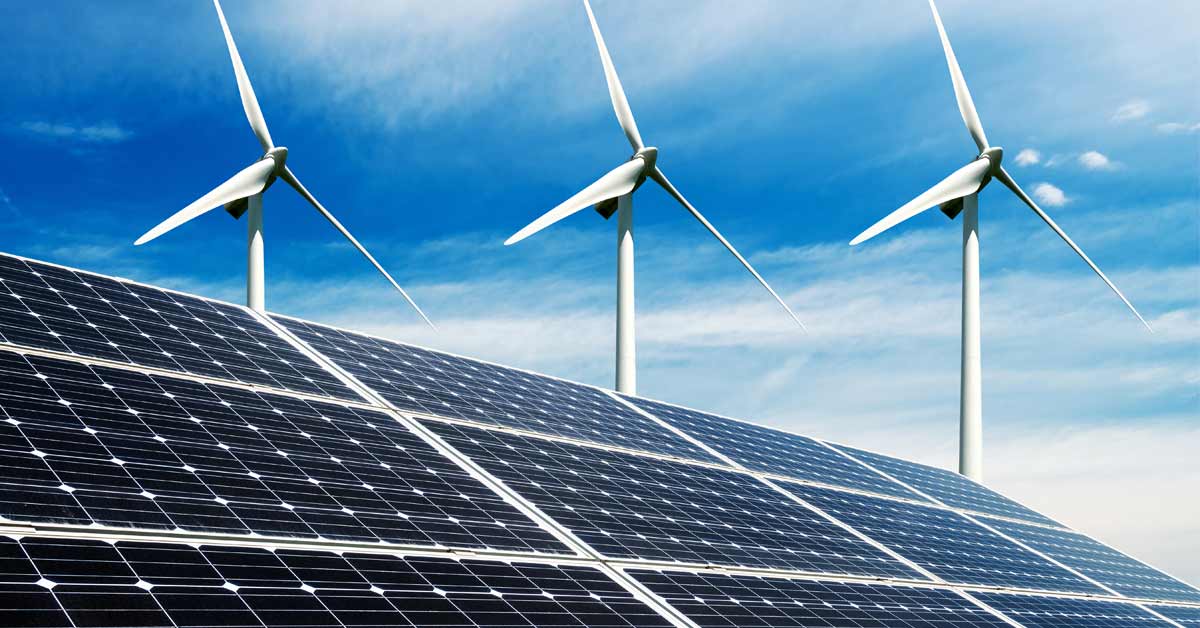 Several technological innovations have been molding the operational protocols across different industries; among which is also the energy and power sector. Innovations such as rooftop solar, electric cars, and smart metering have continually stimulated the energy market.

And, now, it is the blockchain technology which is showing promising in-roads to the overall energy sector.

The Enterprise Ethereum blockchain, for example, is currently promoting itself as the next major technology to fuel growth in the energy industry, owing to its smart contracts and system interoperability.

Blockchain technology has the ability to significantly enhance complex procedures.

Petroleum, for example, is one of the most traded commodities, necessitating a network of refiners, tankers, jobbers, governments, and regulatory organizations. The intricate network is hampered by siloed infrastructures and various process inefficiencies. Because of blockchain technology's capacity to lowering the costs and eliminating the adverse environmental consequences, large oil and gas conglomerates are looking to invest in and deploy it.

Here is a FREE sample of this report

The following are some of the advantages of blockchain integration in the energy sector:

Cost-cutting: Exploration, extraction, refining, transportation, and marketing are only a few of the processes involved in oil production and distribution.

Blockchain technology can aid in the organization of the many parties participating in those operations, resulting in frictionless communication, faster procedures, and the elimination of inefficiencies throughout the supply chain. Such reductions might result in significant cost savings for a company.

Increased transparency: Another characteristic of blockchain in energy is its potential to promote transparency across a network of many participants.

As each member of a specific blockchain network has a copy of the blockchain ledger, the information recorded on that ledger is easily verifiable.

Furthermore, the immutability of blockchain ensures that no individual can change the records already saved on the ledger. This has the potential to increase regulatory compliance.

All of this can be managed without requiring organizations to lose power over sensitive data. This is critical in an organization that largely relies on proprietary information.

Decentralization: Because blockchain is decentralized, peer-to-peer networks supported by the technology may operate without the requirement for central authority monitoring.

Additionally, smart contracts may be used to regulate transactions between network participants. This indicates the amount of security that such systems may attain, but it also demonstrates how blockchain can encourage innovation in the energy sector.

Blockchain Use Cases in Energy Sector

Here are a few blockchain application cases in the energy sector:

Using blockchain to alter wholesale power distribution: There are several inefficiencies in the electrical distribution system. Retailers contribute to the consumer power market's inefficiencies. Retailers do not create or own the power grid infrastructure. Metering and billing are two of the services provided by these businesses. Consumers are charged for these services by retailers. These fees raise power prices. Blockchain has the potential to eliminate intermediaries. Grid+, a blockchain solution provider, is accomplishing just that in the energy sector.

Using blockchain to enable peer-to-peer energy trading: Peer-to-peer (P2P) energy marketplaces are networks of entities that are shared. Entities in such networks purchase and exchange extra energy from other members. P2P energy markets allow consumers and businesses to exchange directly with one another. This lowers the need for intermediaries, and as a result, reduces energy waste.

Using blockchain to improve efficiency in the oil and gas sector: Various trading methods are used in the oil and gas business. This industry also maintains information systems to manage data such as labor, transaction settlements, and so on. The existence of several information systems produces inter-system communication problems and lowers data visibility. With its distributed ledger, blockchain can assist by providing immutability and security, ensuring data integrity.

To conclude, because of advantages and features such as decentralization, distributed ledger, security, immutability, and efficiency, blockchain is creating a name for itself in this industry.

The analysts at BIS Research have tracked a host of technology during 2014 and have come up with an authoritative forecast for top 5 technologies...

Blockchain Technology Transforming the Agriculture and...

7 Trends that Influenced the Blockchain Technology in...

Riding on the success of bitcoins, the blockchain technology has gained a lot of traction in the past few years. However, there are multiple other...