The BIS Research blog provides the latest updates on various emerging technologies and their impact on key industries over the next 5-10 years. 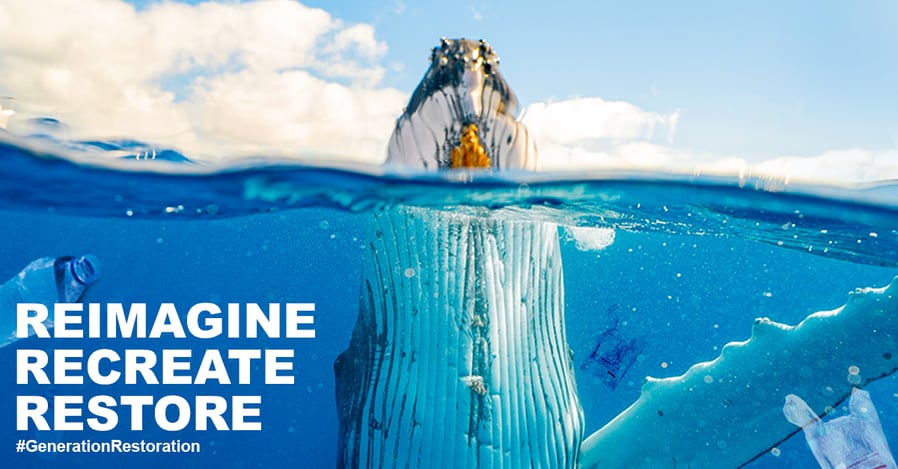 As the world prepares to emerge from the COVID-19 pandemic, people have linked the impact of global lockdown to the natural healing of the planet. However, with the rising trend of higher fuel prices, deforestation, and greenhouse emissions, the carbon dioxide (CO2) level has been increasing at an alarming rate.

This year’s World Environment Day focuses on “Ecosystem Restoration” for recovering the ecosystems that have been destroyed and degraded over time. Countries are pledging to restore around 350 million hectares of the world’s deforested land by the end of 2030 by growing trees, greening cities, and cleaning up rivers and seas, among others.

In the 2015 Paris Climate Agreement, more than 200 countries made a resolution to hold this century’s average temperature to “well below 2, preferably to 1.5 degrees Celsius, compared to pre-industrial levels”. However, not all developing nations have the capabilities to deal with climate-related changes and achieve carbon neutrality targets.

Decarbonization aims to achieve a carbon negative status in every industrial or commercial process gradually. Below mentioned are some decarbonization technologies adopted by corporations and governments:

Various leading global companies are investing in decarbonization techniques to reduce their carbon footprint. Many national governments have set goals for future. This is expected to drive investments in various industry sectors and a complete overhaul and complete disruption of current business practices with higher emphasis on energy efficiency, renewable energy, and electrification can be expected during 2016-2050. Here are examples of some leading corporations taking a step towards sustainable future:

Below-mentioned are some latest research studies by BIS Research experts:

To gather more insights on emerging technologies and trends, visit our report repository or speak directly to our experts.

Wound management has expanded on a global scale to become a multibillion dollar industry due to the...

On June 5, 2020, World Environment Day is being celebrated with the theme on ‘Time for Nature’....