Unmanned Systems - For a Diverse Range of Applications 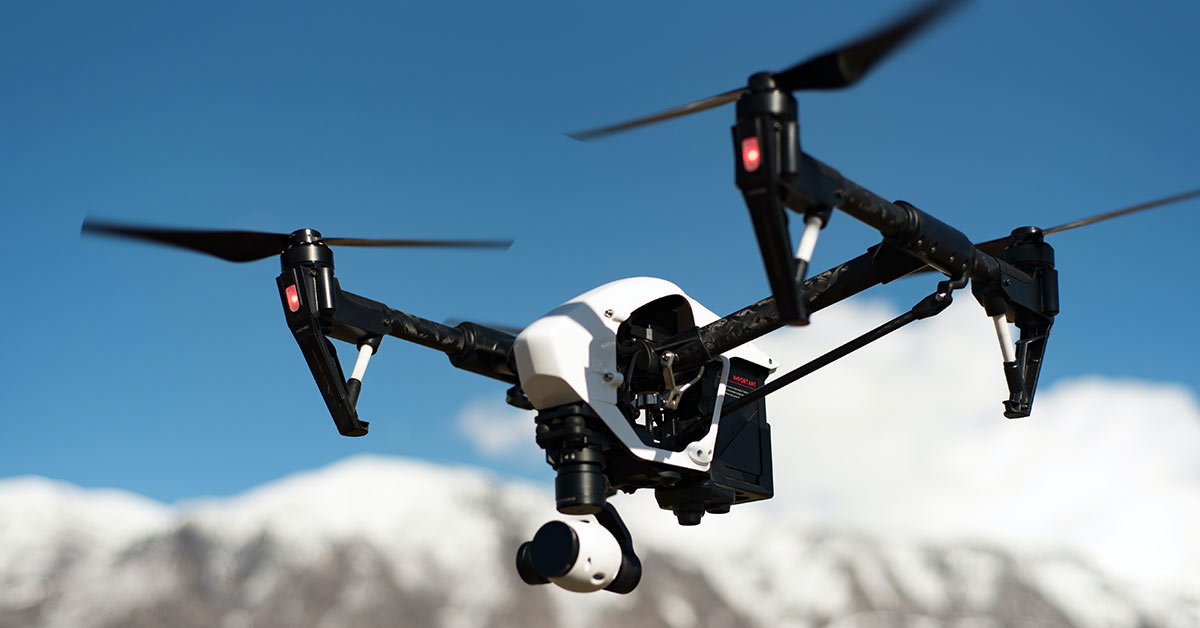 An unmanned aerial vehicle (UAV) can be defined as an aircraft system that can be controlled using a remote or an onboard computer system. Over the years, UAVs have undergone several technological advancements. These developments have led to wide-scale adoption of vehicles for a diverse range of applications across commercial and non-commercial end users.

BIS Research has been tracking the growing adoption of drones and unmanned systems, and the frequent augmentation of drone technology has brought about a variety of changes right from the reduction in size to the increase in the degree of automation in drones, further opening up new avenues for business opportunities.

Unmanned systems have emerged as a cost-effective solution for a wide range of commercial applications such as precision agriculture, surveying, aerial photography, and mapping.

Asia-Pacific to Witness the Fastest Growth in the RTV...

Silicone elastomers represent a unique combination of organic and inorganic chemistries, which result in the formation of some of the most stable...

World Environment Day: Time for Nature with Clean and...

On June 5, 2020, World Environment Day is being celebrated with the theme on ‘Time for Nature’. The concept encompasses the development of...

In the past few years, the number of cyberattacks has significantly gone up, leading to a state of distress. The advancement in technology and the...