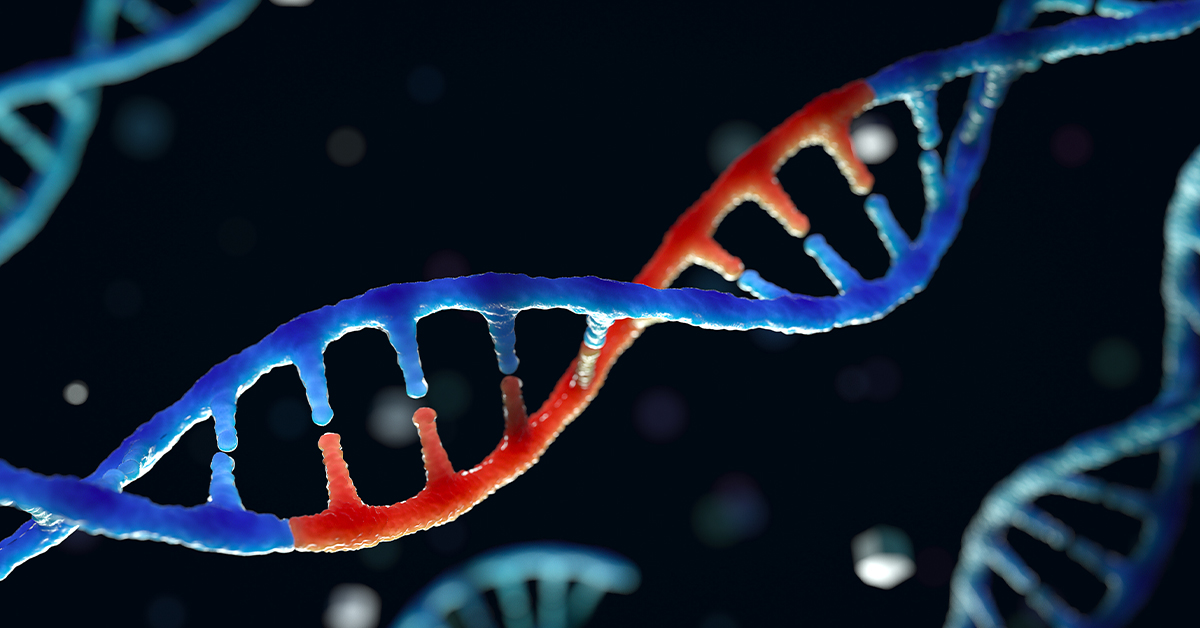 In 2013, a critical research discovery was made by scientists in the field of gene editing. Scientists discovered a new tool called Clustered Regularly Interspaced Short Palindromic Repeats (CRISPR). Many people hope to use CRISPR gene editing technology to eradicate genetic diseases and treat diseases like cancer.

Ever since medical researchers discovered that changes in DNA could cause cancer, they have been searching for ways to correct those DNA mistakes. Although several treatments attempt to correct the DNA changes, none of them are quick, easy, or cost-efficient ways of gene editing.

The new tool CRISPR has taken the research world by storm, strikingly shifting the line between possible and impossible. CRISPR gene editing technology is exceptionally convenient. Therefore it is becoming a mainstream methodology in several cancer studies.

CRISPR is inspired by nature. The idea of CRISPR gene editing was borrowed from a simple defense mechanism of one of the microbes, bacteria. To safeguard themselves against viruses or other invaders, bacteria capture some snippets of the intruder’s DNA and store them as segments called CRISPRs.

When the same germ tries to attack that microbe again, those DNA segments help the enzyme Cas search and slice the invader’s DNA.

After this defense system was discovered, scientists realized that it could be a versatile gene editing tool. Within a few years, it became possible to edit multiple sections of DNA in the cells of microbes and then in human cells.

Why is CRISPR a Game Changer?

CRISPR is game changing for the gene editing industry for many reasons, but its ease of use and comparatively inexpensive costs are chief among them. Earlier, only a handful of laboratories developed proper tools for gene editing. However, now, even a high school student can make changes in complex genomes.

CRISPR is also entirely customizable. It can edit practically any segment of DNA within the three billion letters of the human genome, and it’s much more precise than other DNA-editing tools in the past.

Moreover, CRISPR can be scaled up quickly and is cheaper than previous methods.

The growth is due to the increasing demand for high-quality products and nutrient enrichment in the food industry and the pharmaceutical industry for targeted treatment for various diseases. Moreover, healthcare companies have increased investments in the gene-editing sector to meet the industry demand.

Moreover, the evolution of gene editing technologies has enabled a greater degree of exploration in industrial fields, such as biotechnology, industrial, and agricultural research. These advanced methods are cost effective, super efficient, simple, provide multiplexing and high throughput capabilities.

North America holds the largest share of the CRISPR gene editing market due to substantial investments made by biotechnology and pharmaceutical companies, rise in per capita income, improved healthcare infrastructure, early availability of approved therapies, and availability of state-of-the-art research laboratories and institutions in the region. Apart from this, the Asia-Pacific region is expected to grow at the fastest CAGR during the forecast period 2021-2031.

Genome editing is of great interest in the human genome. Currently, most research on implementing this method takes place using therapeutic tools and animal models. Scientists are still working to determine whether this approach is safe and effective for use in people with clinical conditions such as chronic diseases, cancer, heart diseases, single-gene disorders, hemophilia, cystic fibrosis, and others.

While using genome editing, such as CRISPR-Cas9, to edit human genomes is a current ethical concern and a subject of much debate today. Currently, these are limited to somatic cells, which are cells other than egg and sperm cells. These changes affect only specific tissues and are not passed from one generation to another.

Changes made to genes in egg or sperm cells could be passed on to future generations, and hence they bring up several ethical challenges. Based on concerns about safety and ethics, germline cell and genetic editing are currently illegal in many countries.

Every technology has its pros and cons. It depends on human rationality as to which direction to go. Rules and regulations can help. However, one must use technology for human benefit and not for destruction or altering the laws of nature.

The advent of advanced technology in the healthcare industry has rendered it capable of treatment of high-risk ailments and diseases, and these...

The electric vehicle revolution provides ample growth opportunities for stakeholders such as the investors and manufacturers that are involved in...

Immunotherapy: The Revolution in Cancer Treatment