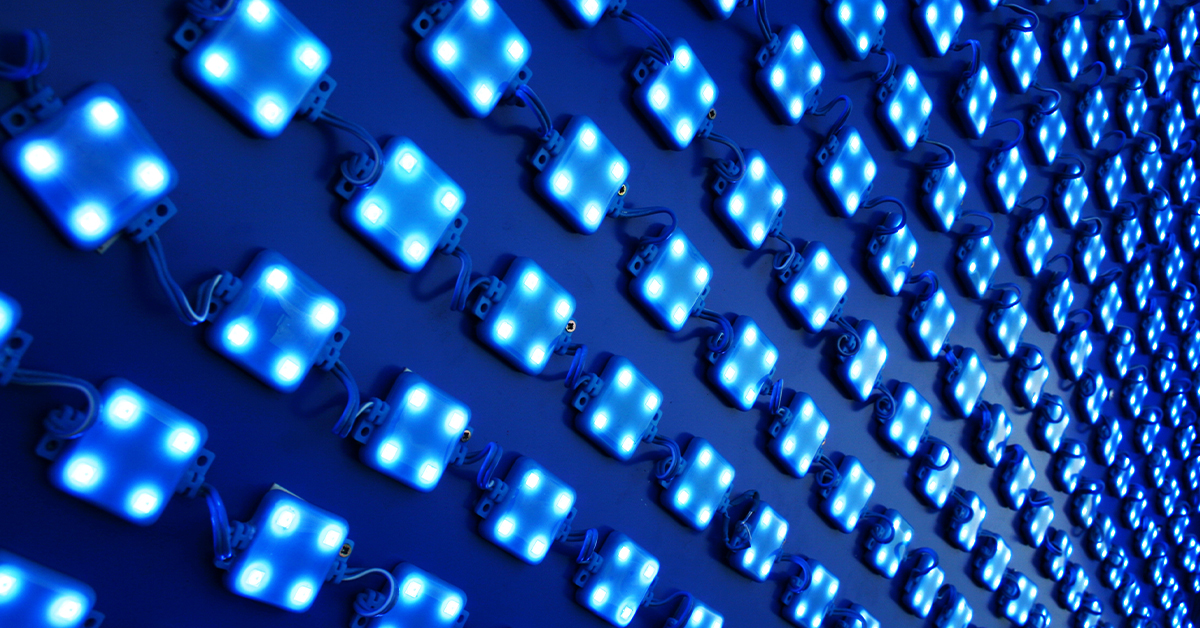 Gallium nitride (GaN) is an extremely hard and mechanically stable wide bandgap semiconductor with a hexagonal crystal structure. GaN has a vast range of applications in the modern world. It is used to manufacture semiconductor devices such as transistors and diodes.

GaN first came into the market in the 1990s as a crucial component in light emitting diodes (LEDs). It has a wide bandgap of 3.2 EV. Hence it is capable of handling very high temperatures and voltages.

The critical factors responsible for the adoption of GaN in the market are compact size, reliability, high efficiency, low on-resistance, fast switching speed, and high thermal conductivity, among other types of semiconductors such as silicon (Si) and silicon carbide (SiC).

The gallium nitride market is rapidly developing. The stakeholders involved in this ecosystem include primary GaN wafer providers, epitaxy manufacturers, device processing producers, module manufacturers, and their end clients. North America is the leading region in this sector's development, followed by Europe, Asia-Pacific, the U.K., China, and the Rest-of-the-World.

The gallium nitride market is currently fueled by several factors driving its growth forward. The most crucial factor is the use of GaN in electric vehicles to increase their efficiency. Furthermore, constant technological advancement in the GaN ecosystem and the suitability of GaN in radio frequency (RF) applications are taking place at the same time.

Among different applications of gallium nitride, radio frequency devices is the largest and expected to be the fastest-growing growing segment during the forecast period 2021-2031. Among different gallium nitride substrate types, GaN-on-Si dominates the market and is expected to be the largest substrate type during the forecast period.

The gallium nitride market is presently fueled by the rising trend of using GaN components in electric vehicles. The market is also being boosted with the use of GaN in LED hardware and high-speed transistors.

With the rise in globalization and modernization, change in every aspect of life is visible, whether it is household, professional or industrial...

Carrier screening is a genetic test that detects whether the person carries a specific genetic disorder in the genes or not. It is done for those...