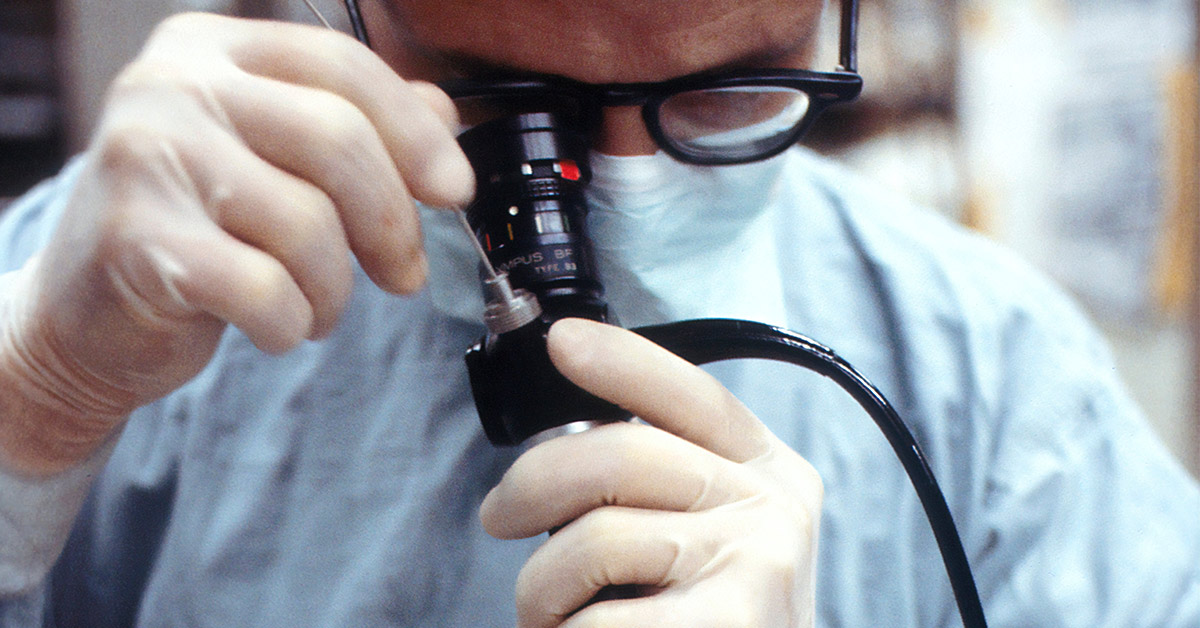 The global medical surgery market is currently in a transformational phase. Minimally invasive surgery (MIS) has been in the market for several decades. The growing demand for more accurate surgical outcomes led to the development of robotic MIS procedures. Robotic-assisted surgeries accounted for less than 1% of the total number of minimally invasive surgeries carried out in 2020. However, the share is expected to grow substantially during 2021-2031.

One of the key challenges for surgical robotics to grow at a faster pace is the high cost associated with instalment and maintenance of systems, which is currently hampering the growth of the surgical robotics within Global Minimally Invasive Surgical Systems Market. However, with an anticipated increase in the affordability and patient acceptance toward advanced surgical technologies in the coming years, the scenario is expected to change.

During the report development, the analysts collaborated with various stakeholders to better understand the technological aspects of minimally invasive conventional technologies systems and surgical robotic platforms. Following is an excerpt from the conversation between Aditya Singh, Senior Analyst at BIS Research, and Justin Bailey, CEO of TubeEvac:

Q1: Can you tell us more about Tube-Evac company and its offerings?

Our company's device was launched a few years back. The device is called "TubeEvac." It is usually given to the patient when post-operative care is administrated to the patient. The Tube-Evac device is for single-patient use only and is to be discarded after patient drains are removed. The intent is to have the Tube-Evac device sent home with the patient after surgery, to prevents retreat visits to the operating room theater to have the drains put back in, and it prevents the tubes from being stretched.

Our company has a distribution center in Texas, and device’s packaging, labeling, and sterilization are done in Florida. Additionally, I have people working for me throughout the U.S. that to sell the Tube-Evac devices to different hospital locations. We are also selling it to a lot of military hospitals and veterans affairs (VA) facilities. However, all this has been relatively new for us.

Q2: Can you tell us about the patent of the device?

We have three patents on the device, ranging from one international patent and two patents, to securing the device’s technology which includes the injection mode and the components of the device. We have been renewing our patents every year. We did keep patents over in Europe for a while but found it to be extremely expensive to maintain those patents in the Europe market. They cost a lot of money. Also, we didn't see a lot of revenue in London.

Q3: Can TubeEvac be used in robotic-assisted surgical procedures?

From a robotic-surgery standpoint, it's not constructed for that. It would be used for significant open abdominal cases where you’d need drains and many breast augmentations. Drains are mainly used in oncology surgery, whenever they're removing breast or doing extensive abdominal surgery. Often, when doctors use the drain tubes, which is when it's most beneficial.

Q4: What is your point of view on endoscopes and minimally invasive surgery?

Endoscope depends on what type of surgery you're using or the surgery you're performing. Many of your cases are going down to smaller scope and using a 5mm scope is more common than using 10 mm scopes. However, I noticed a lot of different surgery centers are going for a smaller scope size to make the procedure more and more minimally invasive. If you look at the da Vinci surgical system, it still uses a 12 mm port, but it has six robotic arms.

Doctors still make an incision to take whatever resected bowl they have or whatever has been resected. They still have to make a port usually or an incision to get whatever they're taking out anyway. So, it's kind of like it is a cross between claiming to be minimally invasive and then also being kind of invasive at the same time. So, I think it's how they code it and get reimbursed for the procedure. However, I have seen a significant improvement in a lot of these cardiac procedures and cardiac surgeries with the advent of minimally invasive surgery.

I've seen heart valves now being replaced through literally a 10 mm incision, right through a tiny sternotomy (minimally invasive sternotomy). I was on a trial when surgeons were doing that at the University Hospital in Atlanta a few years back. They go through the leg, and they'll run the lumens up and over in the aorta. Then, they fibrillate the heart to where it stays perfectly still, below the coronary, and then fire off the valve, below the existing what they call the annulus right at the ring, and it sticks and holds over the existing valve. So, valve replacement surgery is absolutely fascinating.

Q5: Do you think the COVID-19 pandemic has created a significant impact on the minimally invasive surgery market?

Well, the COVID-19 pandemic has set things back on a considerable skill. The surgical companies are losing money because they're not putting their elective devices in that are minimally invasive. The operating room time has been cut down, so these providers cannot get in there and work with their reps. So, you got to think this place is a domino effect. For instance, I have products that I'm trying to sell in hospitals, right. I can't access the hospitals to sell them. Whenever they stop performing, like, say, these elective aortic valve replacement surgeries using these minimally invasive techniques, they would have to bring in all these special representatives to do those cases.

The pandemic has dampened the financial gains and revenues associated with minimally invasive surgery. Everybody would like to have minimally invasive surgeries because of recovery time, the benefits of a faster recovery time, and post-operative healing. . At the same time, many of these minimally invasive surgical approaches require new staff to conduct the surgery. As far as representation of these companies is concerned, if I work for Stryker or Medline or one of these big companies with the tools, those sale representatives are losing revenue. They're not selling the products because everything goes backward as discussed. So, I would say COVID-19 pandemic made a significant impact on the market.

*All answers have been reproduced with permission from the respondents.

Asia-Pacific Region is Expected to Dominate the Small...

Erstwhile space launch missions were primarily restricted to countries such as the U.S. and Russia. However, with the increasing demand for small...

With advancements in the precision medicine era, the healthcare industry has witnessed a paradigm shift toward more precise forms of diagnostics. The...

Based on the weekly analysis, here are some of the emerging technologies that are witnessing huge growth potential and opportunities worldwide