Level of Autonomy in Beyond Visual Line of Sight (BVLOS) Drones 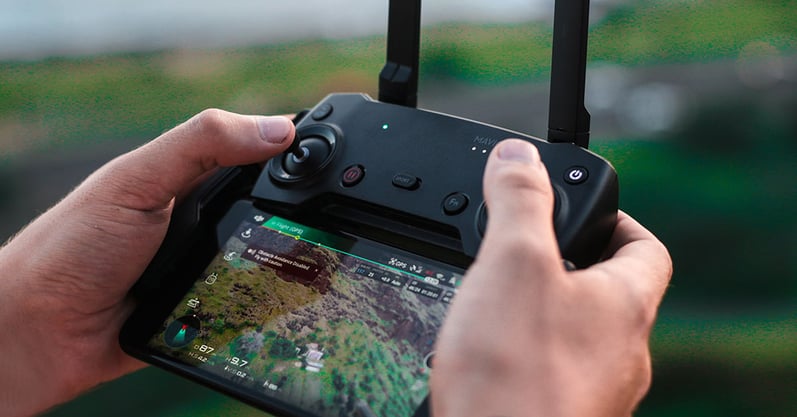 Unmanned aerial vehicles (UAVs), also referred to as drones, have undergone dynamic technological developments over the last few decades. These developments include progress in areas such as enhanced operating range and capabilities such as endurance, payload carrying capacity, etc., thereby proliferating usage of drones in the commercial sector. The initial years of the technology required remote pilots to keep drones within direct eye contact for safety reasons.

The development of autonomous BVLOS drones requires advanced technologies to increase reliability while operating in civilian airspace. This has led many companies to work out automation solutions that allow drones to function safely and independently with restricted or no human intervention. Accordingly, drones have been divided into five levels of automation, with every level having a specific application in the industry.

Levels of Autonomy in Drones

OLED, QLED, and TFT-LCD Technology – The Latest Breakthroughs in the Display Materials Industry

Automation has taken the wold by a storm, from commercial industries to defense system, every...