How the Preimplantation Genetic Test is Contributing to a Healthier World? 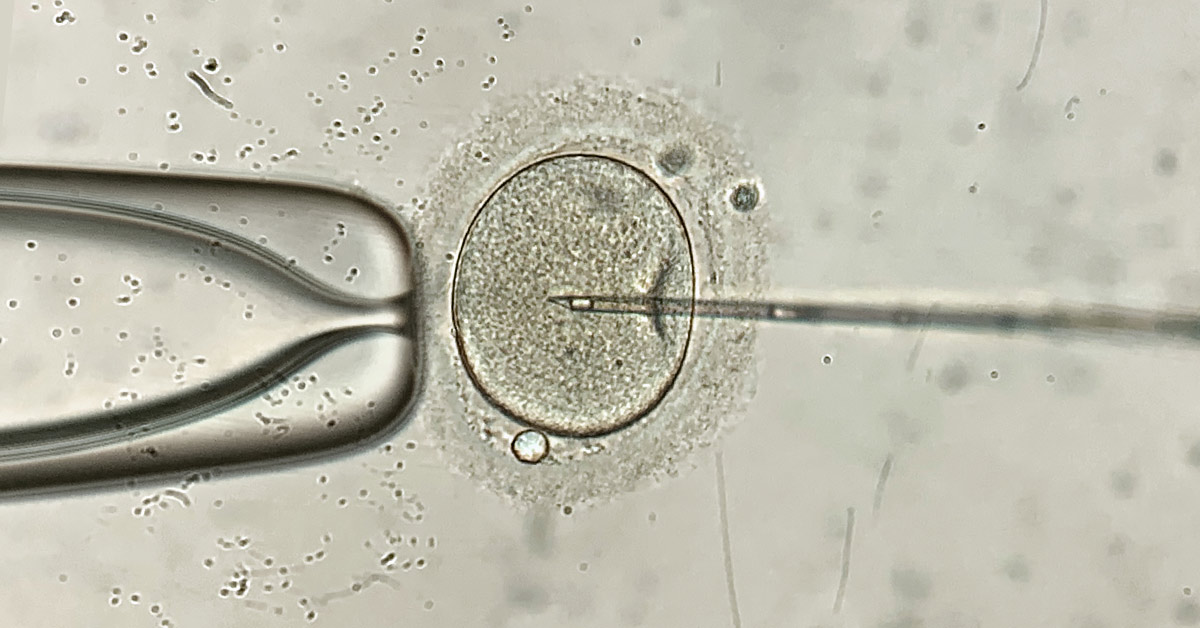 About 8 million babies have been born since the first test-tube baby named Louise Brown in 1978. That remarkable invention took place four decades ago. Scientists have continued to progress in the field, in spite of religious opposition. There has been a consistent growth in people preferring assisted reproductive technology (ART).

Couples in the age group of 30-40 years or older who face concerns regarding infertility, women who want to be single moms, or LGBTQ+ community couples who wish to conceive, consider ART.

There are various types of assisted reproductive technology (ART), amongst which In Vitro fertilization (IVF) is the most dominant.

The Process of IVF

IVF is the process of enhancing natural reproduction with the help of science. It supports the reproduction system by executing the formation of an embryo in a test tube. It is the foremost step of conceiving a baby.

To form an embryo, it is required to keep a few thousand sperm with an egg. The healthiest sperm fertilizes the egg. This process is done either in a test tube or in favorable conditions for fertilization. It is called embryo culture.

Then, the embryo is allowed to grow in an artificial medium till it is ready to be injected into the womb.

How the test contributes to the success rate of IVF?

The embryo develops its DNA while growing in the artificial medium.

Then, a test is conducted to determine the health of a baby. The test is called Preimplantation genetic testing (PGT). It diagnoses the disease or disorders a baby could have after being born.

For preimplantation genetic testing, the doctors take a few cells from the embryo and do the testing. They discard the fetus diagnosed with defective genes or chromosomes. Only healthy embryos are implanted in the uterus.

What Does PGT Do?

Preimplantation genetic testing determines if the embryos have inherited any genetic disorders or diseases from their biological parents. It diagnoses defects that could be fatal or result in lifelong disability.

PGT also checks if the embryos have any genetic defects that could lead to failed implantation or miscarriages resulting in unsuccessful IVF.

There are three types of Preimplantation genetic testing:

Aneuploidy is one of the major causes of failed implantation that results in unsuccessful IFVs and defects by birth in children. It causes the highest number of miscarriages. According to the Centre for disease prevention and control, 1out of 700 babies are affected with down syndrome.

Although aneuploidy is not inherited, it depends on the physical condition and health of the biological mother's eggs. Therefore, the advantage of PGT-A is to identify the embryos that have a higher likelihood of going through a successful pregnancy.

Preimplantation genetic testing for a monogenic disease analyzes the mutated genes in an embryo. The mutated genes are transmitted by either or both the parents. A family history of disorders increases the chances of transferring it to their infant.

It identifies the potential disorder due to a single gene in the DNA sequence.

The diseases that could be inherited are Cystic fibrosis, Huntington disease, sickle cell anemia, early onset of Alzheimer's. It can also pass on cancer mutations such as; BRCA1 and BRCA2 that could increase the risk of breast and ovarian cancer in women. Non-fatal but potentially severe condition is focal dermal hypoplasia that affects skin, skeleton, eyes, and face.

Preimplantation genetic testing for structural rearrangements detects inversion, deletion, translocation, or duplication in the chromosomes. They are genetically transmitted.

In recent years, cancer, diabetes, and cardiovascular diseases have emerged as the leading causes of deaths, across the world. Therefore, to address...

CRISPR Technology to Target the Root of Genetic...

With the increase in the environmental factors such as chemical, radioactive, and biological factors have elevated the rate of mutation. This, in...

Hereditary genetic tests is a specific type of medical test that helps in identifying the changes in genes, chromosomes, and proteins. Hereditary...