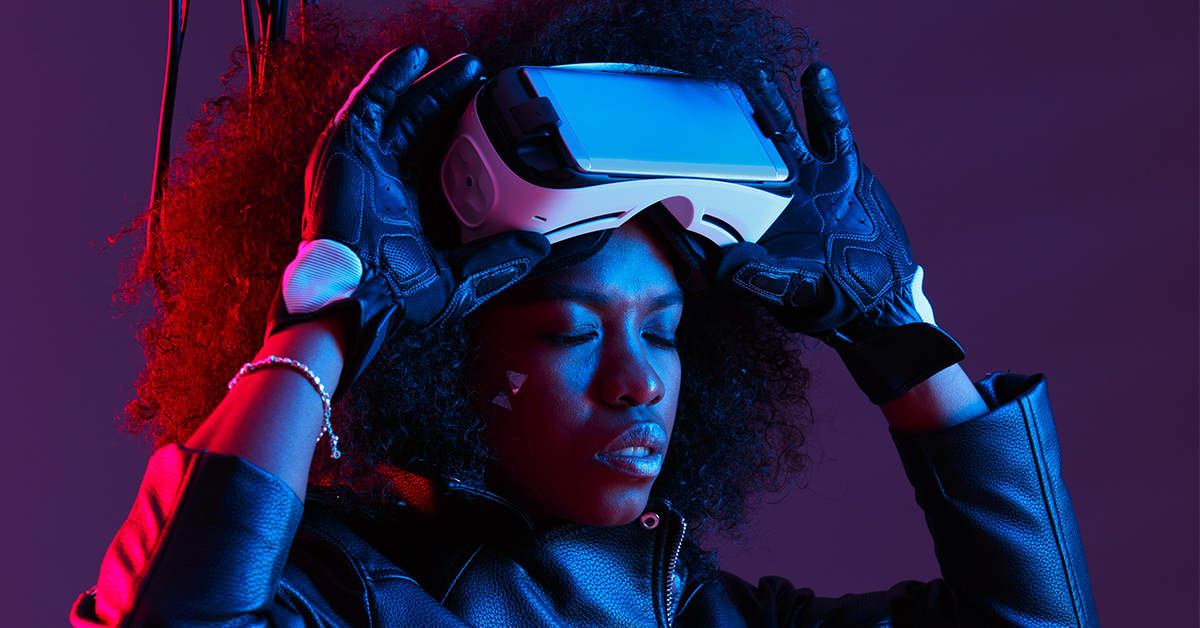 “Haptikos” is a Greek word that means “sense of touch”, or the sensation felt by a human upon touching an object. In a technical definition, haptic technology refers to the sense of touch through feedback technology via interacting with computer tools. The feedback is generally provided by computers in the form of force, motion, or vibration. The haptic feedback enables an enhanced user experience in cases of computer-simulated situations.

The global haptic feedback surgical environment market is expected to grow with a CAGR of 14.6% in terms of market value during the forecast period 2021-2031. Factors such as the growing demand for technologically advanced surgical robotic systems and simulators for medical training applications are fueling the growth of the market.

Over the past decade, the development of haptic devices has grown exponentially, translated from academic research institutes to commercial applications. The development of a haptic device is a complex process involving designing, testing, manufacturing processes that require the knowledge of multidisciplinary industries from computer science, human factors, programming, and coding to electromechanical design and ergonomics. A haptic device enables a user to cooperate with an artificially generated computer environment and produce a sense of tangibility and realness. The interaction between the environment is through the actuators of the haptic device mechanism and is known as the “haptic feedback mechanism”.

On the end-user application side, haptic devices are deployed in several industries, from entertainment to specialized wearable gloves, medical devices, and surgical procedures. Exoskeletal devices, tele-manipulators, advanced prosthetics, near-field surgical robotics, assistance devices, surgical simulators are some of the healthcare applications that benefit from haptic technology.

During the report development, the analysts collaborated with various stakeholders to better understand the technological aspects of minimally invasive conventional technologies systems and surgical robotic platforms. Following is an excerpt from the conversation between Aditya Singh, Senior Analyst at BIS Research, and Mainak Chaudhuri, Customer Success Manager at Actronika SAS:

Aditya: What is the main difference between force feedback and vibrotactile feedback?

Mainak: Force feedback is a resistive force. For example, if you move your finger in a virtual scenario, the object will block the movement of the finger, and here, the force feedback will apply force on your finger and prevent the finger from moving further.

The vibrotactile feedback is more refined and precise in terms of vibration, and it tells its user in case if they are approaching a blockage. The vibrations will increase in intensity if the user goes toward the blockage. This helps in letting the user know that there is a blockage ahead.

In the current R&D phase, the researchers are working on two axes vibration. The two axes vibration is a step closer to the feedback of realism. For the true surface texture interpretations, the vibrations need to be in three axes; however, it is very difficult to generate.

Aditya: What is the difference between active and passive haptic feedback?

Aditya: What is the current scenario of haptic technology in the healthcare landscape?

Mainak: At present, haptic technology is widespread in the automobile and smartphones market. In the healthcare sector, it is just in the introductory phase. The haptic technology is already being introduced into the joysticks of the surgical robotic systems and medical simulation training systems. For example, if a nurse is being trained to use a syringe, then the wrong angle and the depth of the syringe will be the input data which will trigger the haptic feedback and will do so unless the nurse does not correct the angle and the depth of the syringe needle. Similarly, the haptics in the surgical robot’s joystick and the simulator’s joystick provide haptic feedback when approached on an unwanted area or wrong angle, depth, or pressure.

Haptic technology is also used in rehabilitation and neuroplasticity. There are several companies, which are developing and using vibrotactile feedback in the healthcare segments.

Also, haptic technology is introduced into the systems due to the increasing number of robotic surgeries, as this technology can increase the overall performance and precision of the surgical procedure. Furthermore, the medical simulation is the first step for the haptics to make a stronghold, and then the haptic technology will move into the real-life surgical environment, including the minimally invasive surgical equipment, instruments, and every surgical robotic system.

Aditya: What is the adoption rate of haptic technology specifically in the healthcare sector?

In terms of medical rules and regulations, it is stated that any medical device or product used in the healthcare field must not interfere with other medical devices for the safety of the device itself, the user, and the patient. Currently, force feedback is being used, and it is the most common feedback used in Europe and across the globe.

The magnetic field decreases with the power of three with the distance. So, with a good casing, the interference can be made zero. But at present, according to me, no company is using vibrotactile feedback for surgical application. They are using a force feedback mechanism.

The healthcare sector is currently adopting haptics technology at a very slow pace. Healthcare is first implementing haptics into the simulation, a training segment. When the haptics are adopted into these segments, then only the haptics may move deeper into the healthcare segment, such as surgical instruments, equipment, and robotics. I think the haptic technology cannot be completely seen in the surgical environment before 2025. So, the adoption rate will be high for the training and simulation segment when compared to that of surgical robotics and surgical instruments.

Cancer Immunotherapy Market is Projected to Grow at a...

Over the years, the healthcare industry has undergone significant advancements, yet cancer remains as one of the leading causes of death. According...

Since the last few years, the market for electronic cigarette, or commonly known as e-cigarette, has been propelling at a significant rate, due to...

Hereditary genetic tests is a specific type of medical test that helps in identifying the changes in genes, chromosomes, and proteins. Hereditary...