Types of Launch Vehicles Based on Payload Capacity 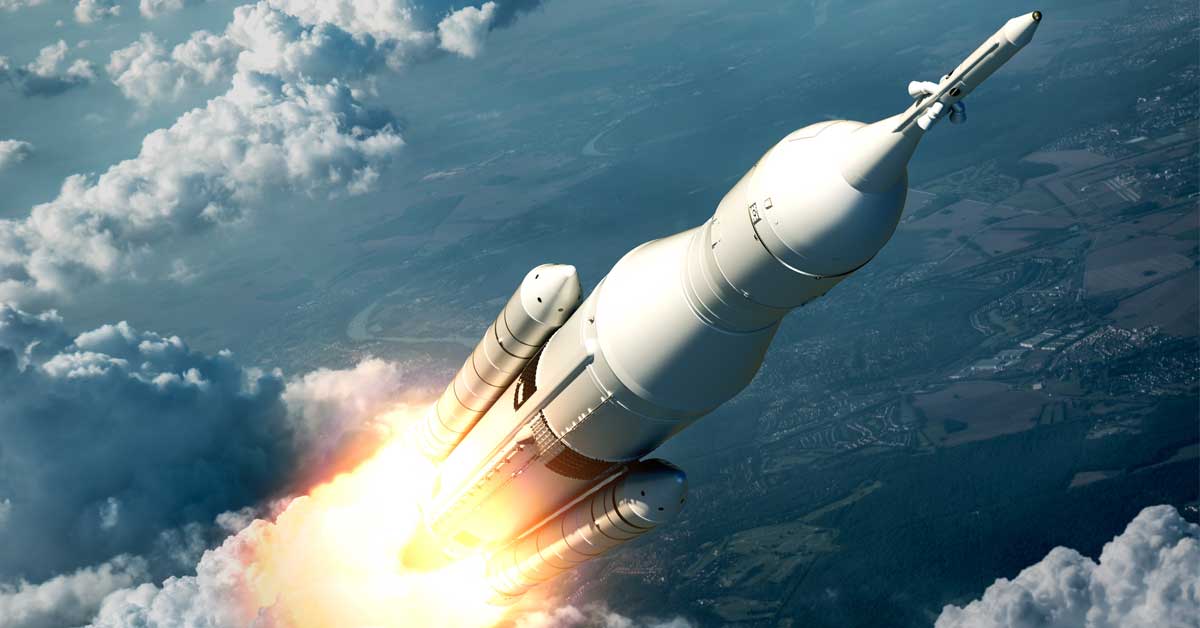 Any spacecraft that can transport equipment such as satellites, experimentation equipment, and astronauts for human space missions from the surface of the Earth to space is referred to as a launch vehicle.

For a successful launch of any space mission, determining the payload capacity is crucial for the safety of spaceflights, as the overload of weight on the rockets can put stress on the suspension. The launch vehicle can become unbalanced and deviate from its intended trajectory if the rocket loads more than its calculated cargo capacity, sending it off course and into an accident. Consequently, the integration of the payload is crucial to the launch vehicle's overall safety.

1. Medium-Lift Launch Vehicle: A medium-lift launch vehicle is a type of rocket launch vehicle that can carry payloads weighing 2,200 to 20,000 kilograms into the orbit of the Earth.

Reusable satellite launch vehicles (SLVs) are the focus of major market players, both established and recent newcomers, to lower launch costs. For instance, SpaceX's Falcon 9 is a medium-lift launch vehicle that can carry people and cargo into Earth orbit and even reach the International Space Station. 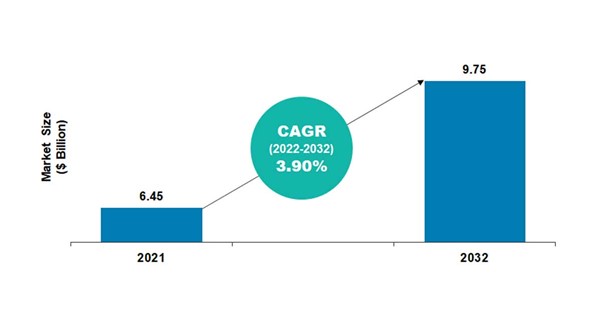 Find more details on this report in this FREE sample.

2. Heavy-Lift Launch Vehicle: Launch vehicles falling under this category are those with a payload capacity greater than 20 tonnes but not greater than or equal to 50 tonnes. Due to the increasing demand for resupply missions, space research, communication, and Earth observation, heavy-lift launch vehicles are in high demand.

Super-heavy lift launch vehicles are currently being developed by the U.S., China, and Russia. The Space Launch System (SLS) and the Falcon Heavy are the two operating launchers in this sector as of September 2022. The Space Launch System (SLS) has been chosen by the National Aeronautics and Space Administration (NASA) for the Artemis I Moon mission. The initial launch attempt was attempted on August 29, 2022, but it was aborted because of an incorrect reading from a backup sensor.

NASA has employed the economical Falcon Heavy on several flights, and commercial missions are also anticipated. It is anticipated that the producers of other super heavy-lift launch vehicles would compete on price with SpaceX to expand their market share in the launch vehicle industry.

The main objective of creating all the variations in launch vehicle designs is to optimize the vehicle's capacity to lift weights while also offering a sufficient level of reliability at a reasonable price. Depending on the goal and requirements of the space mission, all types of launch vehicles have a variety of applications.

Interested to know more about the growing technologies in your industry vertical? Get the latest market studies and insights from BIS Research. Connect with us at hello@bisresearch.com to learn and understand more.

With automakers setting ambitious targets for electric vehicle adoption and multiple start-ups and non-automotive companies investing in the...

Adhesives and sealants have played an essential role in the progress of electric vehicle (EV) technology and are expected to drive the future...