Sodium-Ion vs. Lithium-Ion Batteries: Which are Better for EV Charging?

The enthusiasm for electric vehicles (EVs) has increased. The technological advancements in the field of automotives have increased the applications of electric vehicles. The current generation is always looking for a renewable source to meet their needs, in response to which many steps toward sustainability have been taken.

One such advancement is EVs. Knowing which battery is best suited for newly evolved electric vehicles has always been a matter of debate.

Lithium-ion (Li-ion) and sodium-ion batteries have always been the first choice of most manufacturers of electric vehicles.

Sodium-ion batteries work on energy storage technology in which electrochemical cells with positive and negative electrodes are used. With operable temperatures ranging from -30°C to 60°C, sodium-ion batteries have higher operating safety than lithium-ion batteries, resulting in more outstanding thermal durability than other battery chemistries. Along with this, sodium-ion batteries can be abundantly prepared in-house; therefore, it lowers shipping expenses and reduces the discharges to prevent accidents while in transit.

Overview of Li-Ion Batteries and their Promising Advantages

Li-ion batteries for electric vehicles are immensely popular for their high-temperature performance, better battery durability, lower self-discharge, and many more.

It is one of the most widely used batteries in electric vehicles, and its demand has grown massively in recent years across several other industries, such as telecommunications and mobile phones.

The significant features of Li-ion batteries offer many benefits for EVs and are thus the primary reasons for their increasing demand.

Some advantages of lithium-ion batteries for electric vehicles are:

Lithium-ion batteries are not just used in electric vehicles but can also be found in multiple electronic devices such as smart wearables, smartphones, and various smart home devices.

Since lithium-ion batteries are used in smart gadgets, they contain dangerous materials that can cause severe environmental effects if not disposed of properly.

Lithium-ion batteries used in powering electric vehicles react with rainwater to form leachate that can pollute the groundwater supply.

With the fast installation of intermittent energy sources such as wind and solar, as well as the growing acceptance of low-speed electric vehicles, the global sodium-ion batteries market is expected to grow because of the inherent benefits of sodium-ion batteries. 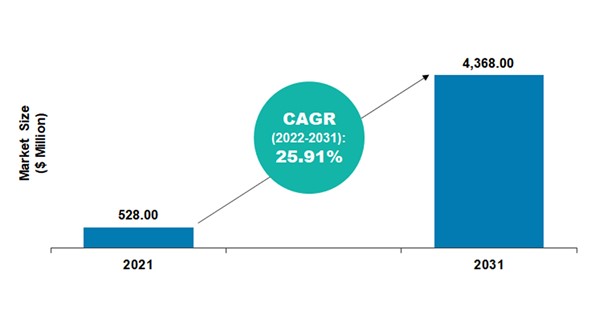 To get more information, download this FREE sample report.

The sodium content on earth reserves is around 2.5% to 3% or 300 times more than lithium, which is evenly distributed, having a major cost advantage.

By recycling and upgrading the potential of older sodium-ion batteries, manufacturing expenses and material costs can be reduced.

Sodium-ion batteries have a lower energy density, run better at cooler temperatures, and have a greater life span in contrast to Li-ion batteries, making them better for long-term investment.

Increased research and development efforts are being undertaken to improve the energy density of sodium-ion batteries and develop new electrolyte technologies, which are advancing in response to rising public concerns and government restrictions associated with a spike in lithium-ion prices and emissions. 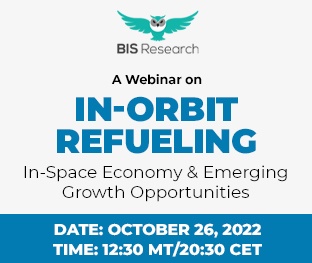 Global warming and rapidly increasing pollution level are some of the alarming environment concerns that have led the manufacturers in the automotive...

Lithium Ion Batteries to Escalate the Demands for...

Cathode materials are extensively used in Lithium-Ion Batteries(LiBs) and cater to various application areas such as automotive sector, mobile...

Batteries And Fuel Cells Technology: The Future Of...

Advance energy storage system has gained popularity over the years with growing concerns over climate change, which has eventually led to opt for...