Next Generation Lithography: A Lesser-Known Technology Behind the Evolution Semiconductor Chips 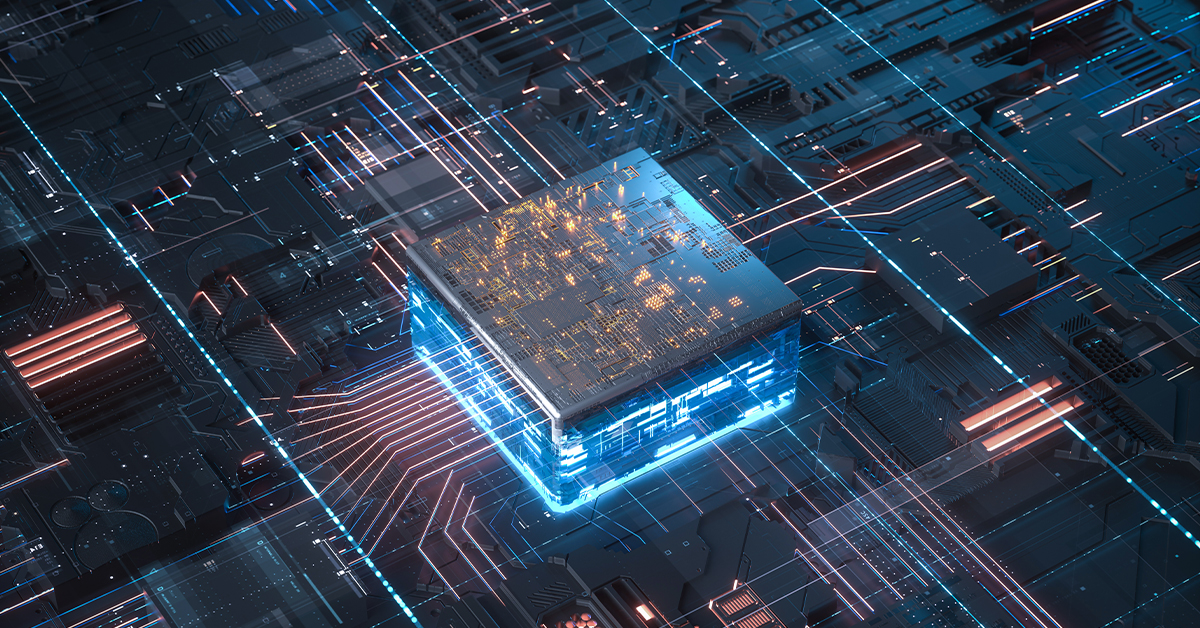 The advanced electronic materials and related technologies has a big impact on the increasing comfort of modern society is. Today, all the electronic tools that are essential for comfortable lifestyle including mobile phones, computers, laptops, sensors, and many more have one essential component in common, that is, semiconductor chip.

As these smart gadgets evolved over time, more and more advanced features were added to their services to make these devices more efficient and comfortable. Reduced semiconductor chip sizes and high throughputs make it possible for consumers to expect to pay less for smaller, faster, and more energy-efficient electronic gadgets that perform computational functions. One of the fundamental criteria for this advancement is semiconductor material patterning, which is accomplished by the lithography technology.

Lithography is a key technology in the production of commercially viable microelectromechanical system (MEMS) devices in addition to being the driving force behind the semiconductor and IC industries. In the creation of nanoscience and engineering applications, and it is also utilised for prototype fabrication.

Several physical and chemical procedures must be carried out on a semiconductor substrate such as silicon to fabricate an integrated circuit (IC). The several steps involved in creating an IC can generally be divided into three groups: semiconductor doping, patterning, and film deposition. Transistors and their parts are connected and isolated using films that are both insulators (such as different types of silicon dioxide, silicon nitride, and others) and conductors (such as polysilicon, aluminium, and more recently copper). With the application of voltage, the conductivity of silicon can be altered due to selective doping of specific silicon areas.

Millions of transistors can be assembled and connected to construct the intricate circuitry of a contemporary MEMS device by building structures out of these diverse components. The creation of three-dimensional relief pictures on the substrate for later pattern transfer is known as lithography, and it is fundamental to all these techniques.

1.    X-Ray lithography: This lithography procedure uses a subset of nanolithography techniques, allowing for the patterning of transistors with more minute features. It transfers a geometric design from a mask to a substrate's light-sensitive chemical photoresist, or just "resist," using X-rays. The resulting design is then engraved into the substance beneath the photoresist through a succession of chemical processes.

The optical resolution of X-ray lithography can be increased to 15 nm by employing 1 nm illumination at short wavelengths. The proximity printing strategy is used to put this into practise. The method has advanced to the point where batch processing is possible.

The method's extension uses Fresnel diffraction of Near Field X-rays; a clear mask feature is "demagnified" by proximity to a wafer that is placed close to a "Critical Condition." This condition, which depends on both the wavelength and the size of the transparent mask feature, establishes the mask-to-wafer Gap.

Because no glasses are needed, the procedure is easy to process. The semiconductor industry originally considered this method as a potential contender for next-generation lithography, and it was successful in producing batches of microprocessors. Smaller feature sizes are possible thanks to X-rays' short wavelengths (below 1 nm), which get around optical lithography's diffraction restrictions. The refractive lenses are replaced with elementary collimating mirrors or diffractive lenses if the X-ray source is not collimated, as is the case with synchrotron radiation.

2.    Electron Beam Lithography (EBL): In this method, a narrowly focused electron beam is scanned across a substrate's surface. In order to transfer the nanostructure into the substrate or later construct a device in a layer-by-layer fashion, electron beam lithography with ultra-high resolution (UHR) is typically employed at the very beginning of a multiple technique and multiple step process in a top-down approach.

•    Can write smaller features than X-ray lithography and photolithography; resolution is not constrained by diffraction.
•    minimum feature is written on the nanoscale.
•    The wafer is directly written with the pattern.
•    employed to create prototypes and specialised gadgets
•    It has quick turnaround times and uses an electron beam rather than a photon one.

3.    Focused Ion beam lithography: Modern fabrication technology is focused on miniaturisation. Numerous current product components are getting smaller and smaller. The FIB offers the capacity for direct manufacturing of structures with feature sizes at or below 1 m because to the extremely short wavelength and extremely high energy density. As a result, creating high-quality microdevices or high-precision microstructures with the FIB has recently gained popularity.

It is a sizable collection of microfabrication methods for creating different three-dimensional (3D) microstructures and devices out of a variety of materials by removing materials from a substrate. A collimated beam of ions passes through a stencil mask during the ion beam projection process, and the reduced image of the mask is then projected onto the substrate below. The focused ion beam lithography (FIBL) method of ion beam projection can be utilised as an alternative to traditional optical lithography.

A growing focus on cost-effective advanced technologies is encouraging the use of next-generation lithography techniques and materials to enhance the functionality and manufacturing process of semiconductor chips in several sectors.

Owing to the growing demand for cutting-edge microchips and semiconductors in smartphones and wearable technology, the next-generation lithography materials market is expected to grow at a healthy growth rate. 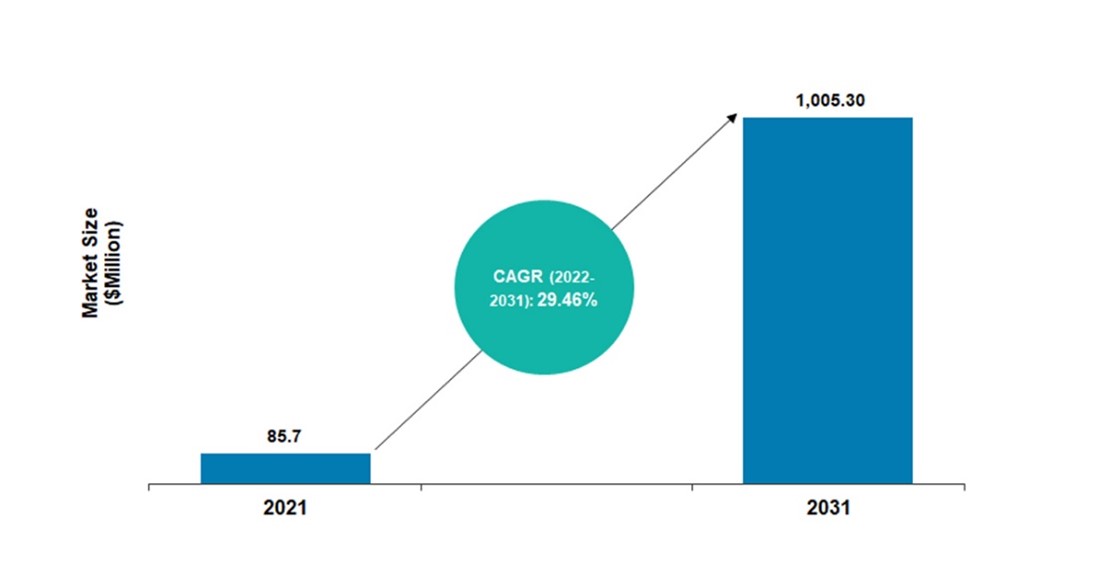 Interested to know more about the growing technologies in your industry vertical? Get the latest market studies and insights from BIS Research. Connect with us at  hello@bisresearch.com to learn and understand more.

3D Printing in Food Industry: Transforming the Way We...

From meat to milk, we can see 3D printing becoming a part of edibles not only for sight satisfaction but also to improve the nutritional value of...

5G Technology: The Evolution of a New Era of Mobile...

Is the Future of the Water Electrolysis Market...

With an increasing focus on low-carbon and ecological technology, water electrolysis has gained prominence globally. Market players are now adopting...