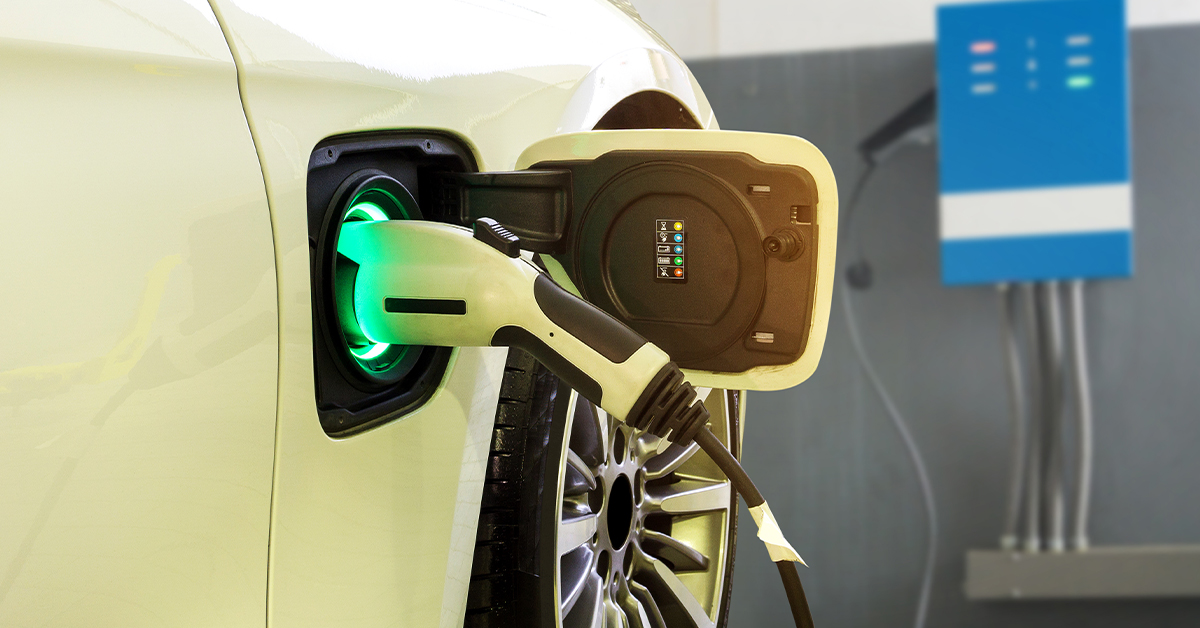 One of the biggest and fastest-growing industries in the manufacturing sector is the automotive industry. The industry has developed rapidly over the years, driven primarily by innovation and consumer preference due to the automotive ecosystem's technological advancements. The advent of electric vehicles (EVs) and its market expansion that followed may be one of the most notable advancements since 2010.

Governments, authorities, and manufacturers have worked together to produce electric vehicles in an effort to combat the environment's worsening state. Major global issues that affect the atmosphere and climatic conditions have been caused by factors such as increasing urbanization and rising population, which resulted in the automakers to develop alternate energy sources for driving cars.

Vehicles running on electric energy is one such solution that is quickly picking up pace and popularity among masses; globally.

This article will discuss one of the most crucial components of an electric vehicle, the battery, and the solution to one of the biggest roadblocks this component is facing; quick recharging.

Since the invention of the first automobile, batteries have been employed as backup power sources. However, as EVs are developed, batteries also demand for more improvised designs which is causing engineering challenges and problems; particularly with battery housings.

The battery modules must be protected from environmental factors such as deformation, corrosion, severe temperatures, and stone chips to avoid thermal collapse. The battery housing is a key component of modern EVs as it contains all the propulsion energy, protects the batteries from the environment, and significantly affects the vehicle's driving characteristics since it often contributes to the strength and rigidity of the chassis.

According to a recent study conducted by BIS Research on the global EV battery housing market, the market generated $873.4 million in 2020 and is expected to reach $4.47 billion by 2025, growing at a CAGR of 36.9%.

The market growth is primarily attributed to the surging demand for electric vehicles, improvement required in battery technology, supporting government policies and regulations, and the launch of new electric vehicle models.

Moreover, declining electric vehicle battery prices and the rising need for improving the performance of EVs are other crucial factors that might provide lucrative opportunities to the global EV battery housing market.

The Method of Battery Swapping/Switching

Battery swapping, also known as battery switching, has now been included in conventional cable-based conductive EV charging. This entails substituting a fully charged pack or module for the exhausted battery.

The common issues of battery deterioration and grid loads associated with DC fast charging method can be resolved by battery swapping. A battery switch can be completed in less than five minutes, while a fast charger takes between 20 and 45 minutes to charge a battery from 10% to 80%. After the exhausted battery has been removed, it can be "trickle-charged" at a rate that will not shorten its lifespan or put undue load on the grid.

With this switch system, consumers may quickly change to the newest battery technology as EV batteries lose range over time, assuming their battery management system (BMS) is compatible. The degradation brought on by DC fast charging is likewise eliminated when batteries are centrally “trickle-charged” in a swap station.

The technology is expected to be a key enabler for electrification, not just for cars but also for micro-mobility, rideshare fleets, autonomous vehicles, and heavy-duty commercial fleets. It might also be one of the most cost-effective ways to construct the substantial stationary energy storage systems required to sustain the world's expanding renewable energy supplies.

However, there are additional, less visible benefits to replacing a battery, such as selecting the battery size based on the range needed at any time and seamless updates to the newest battery chemistries when older batteries become old-fashioned or obsolete. Therefore, interest in battery swapping is growing.

The requirement for EVs with standardized battery systems is the fundamental problem impeding the widespread adoption of battery swapping. Standardization of battery swapping is quite unlikely as EV manufacturers prefer vertical integration, and the battery becomes a crucial piece of intellectual property that distinguishes a brand.

It can, therefore, be concluded that battery swapping is becoming an affordable, efficient, and space-effective solution for all types of electric vehicles. Customers can purchase vehicles without batteries, sign up for a service that provides batteries, and visit kiosks to exchange dead batteries for new ones.

The productivity of business fleets is expected to grow because of the dramatic decrease in vehicle downtime, which may encourage fleet users to transition to EVs. Additionally, swappable batteries can be charged in stacks, which takes up less room per electric vehicle (EV) than fixed battery charging and allows for better quality control of the charging environment.

Interested to know more about the growing technologies in your industry vertical? Get the latest market studies and insights from BIS Research. Connect with us at hello@bisresearch.com to learn and understand more.